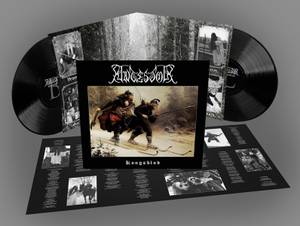 ANTESTOR: Kongsblod is being released on April 20th. Pre-order now to be the first one to get it!

ANTESTOR: Kongsblod  Norway’s metal scene in the early 90’s: During a time when …