Home » PRE-ORDERS » PETRA: Not Of This World LP/Space-swirl vinyl *PRE-ORDER 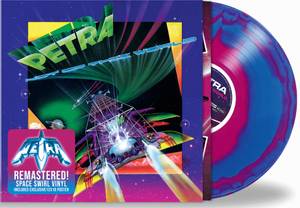