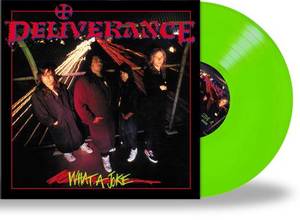 Truly transcendent music is rare. Music that is incomparable, matchless, peerless, unrivaled, or …

XALT: Under The Ruins LP