THEE FINAL CHAPTRE: So Let It Be Done CD *PRE-ORDER*

DEGARMO AND KEY: No Turning Back LIVE (remastered) 2xCD *PRE-ORD 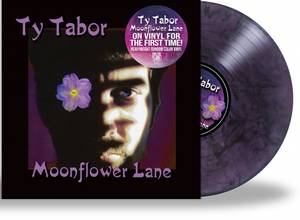 ***PRE-ORDER! We will get more copies on demand!