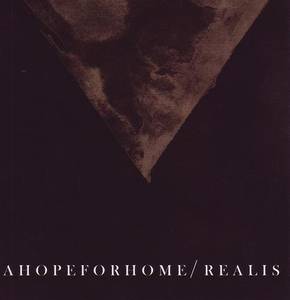 A Hope For Home began as an emotional outlet for a group of friends during a season of loss and has blossomed into a vivacious and dedicated project. The band, known for their richly woven musical textures, deftly combine electronic beats with live drums and metal-influenced guitars with the warmth of synthesizers. A Hope For Home signed with Facedown Records in November 2009 after releasing The Everlasting Man on Strike First Records. The concept behind their new album consists of two parts: “The first half [of the album] is dark and hopeless and bleak. It’s from the perspective of a man living in a world with no meaning, based around the Nietzsche quote ‘God is dead.’ The second half of the record shows the man building his beliefs from the ground up. Our goal is to address all the doubts/questions/realizations that everyone has because it’s unrealistic to paint the picture that everything is good all the time.”