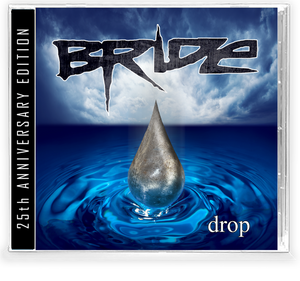 Hard to believe that it's been 25 years since this album dropped back in 1995.  2020 marks the 25th anniversary of this epic album from 80's Rockers Bride.

Perpetual Paranoia - Between the Altar and the Cross (*NEW-CD, 2019, Retroactive Records) …

This is the debut soloalbum from Dale Thompson of BRIDE released in 1995! Bluesy hard …