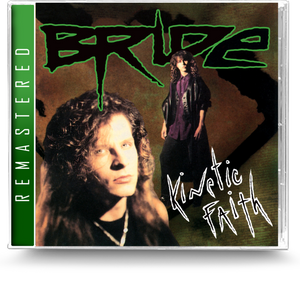 Completely remastered for both CD and Vinyl.  The CD comes in a jewel case with a 12-page booklet containing lyrics and photos.