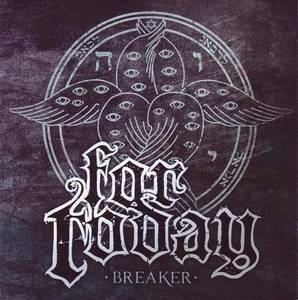 For Today's third album, "Breaker," builds on the success of their previous two albums and the non-stop touring that they have done over the past couple of years. Recorded at the Machine Shop by Will Putney, "Breaker" is 12 tracks of metal infused hardcore that fans worldwide have come to love. "Breaker" is guaranteed to be one of the strongest albums in its genre in 2010.