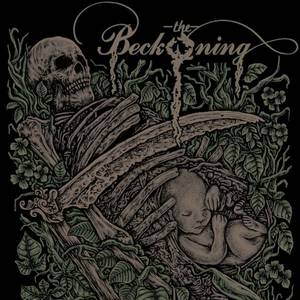 The Beckoning began in 2010, as a band between husband and wife, Royden and Meghann Turple. The two had been in many bands previously together. December came around and the band released Bloodlet.

The band recorded on their debut album, Demystifiying the Oracle. The next year, Eldon Loewen joined the band as their first official bassist/guitarist and recorded on War, their debut EP, which was released that same year. The EP was one of their more popular releases, until 2014 came around and Desolate was released. In 2017, the band joined Nosral Recordings. They are currently working on their sophomore album.

Norway's GRØDE are back with a new album, and we have been waiting for this quite a while. …

Amazing symphonic death metal from the US, and this is their 2nd release! Tracks: 1. …