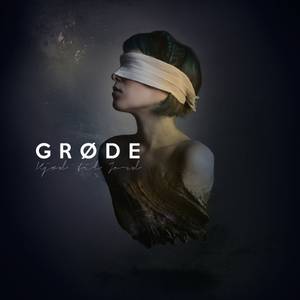 Norway's GRØDE are back with a new album, and we have been waiting for this quite a while. Actually, the previous CD "Den tredje høst" was released in 2001! A short presentation might be needed for this band then whose all lyrics are Norwegian, and the band is playing delightful noisy, atmospheric rock with gothic elements. A band like Seigmenn comes to mind, but also King's X and Saviour Machine fans should check into GRØDE!

Norway's FASTLANE FLOWER is back with their 2nd album, 7 years after the debut! And according to …