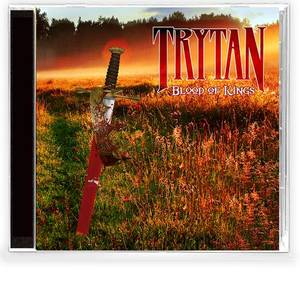 KANSAS: The Absence Of