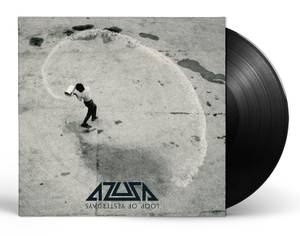 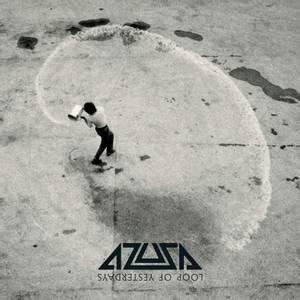 01.Memories of an Old Emotion