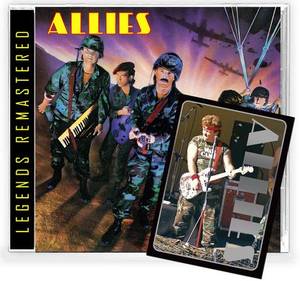 LIAISON'S finest hour is their 1992’s Hard Hitter, on which they …