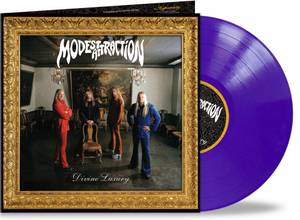 1st time ever available on Vinyl (Black and/or Cloud Burst Blue) First releases by the band, …