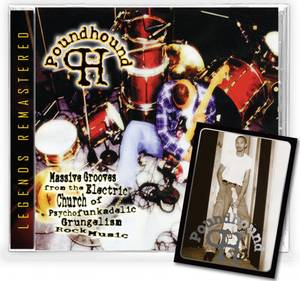 ***PRE-ORDER! We will get more copies on demand! *** Please place a separate order for all …