PARAMÆCIUM: Within The Ancient Forest CASSETTE 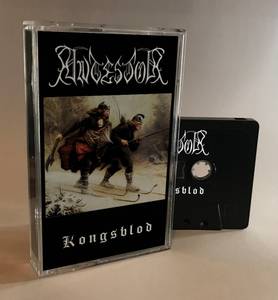 FLUKT is a raw oldschool Black Metal band hailing from Vennesla, Norway. The band was launched …