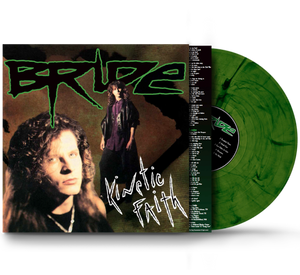 Completely remastered for both CD and Vinyl.