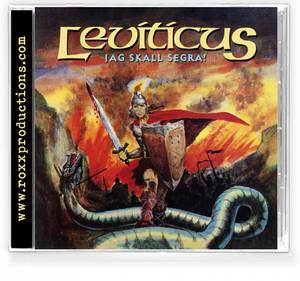 The CD version is equally as impressive packaged in a  jewel case with 8 page booklet and limited to a  one time pressing of only 500 copies.